ADHD is related to high-sugar and unhealthy diets

There is a link between ADHD and dietary habits. This is shown in a new study by Örebro researchers, published in the American Journal of Medical Genetics.
“We can see a link between ADHD and a higher intake of sugar and saturated fats, but lower intake of fruit and vegetables,” says Lin Li, doctoral student at Örebro University. Co-author of the study is professor Henrik Larsson.

Contributing to the study are researchers from Karolinska Institutet and Mälardalen University, as well as from Norway and the Netherlands.

The research is part of the research project Effects of nutrition and lifestyle on impulsive, compulsive and externalizing behaviours, financed by the EU and Horizon 2020. 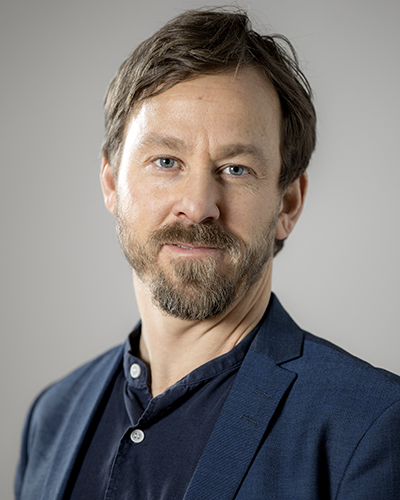 Read the article in the American Journal of Medical Genetics

Almost 18,000 twins aged 20–47 were included in the study via the Swedish Twin Registry. They have filled out a questionnaire on lifestyle and health.

Researchers found that both inattention and hyperactivity/impulsivity are associated with dietary habits, these findings remained stable across age, sex and socioecological status. By using the unique and large adult twin sample, this study, for the first time, found that the two heritable traits might share some genes.

“We are exploring dietary habits and ADHD to obtain a better understanding of why there is an association. A better understanding may help us explain why individuals with ADHD are at increased risk for several somatic diseases, such as obesity. It may also generate new hypothesis for genetic research and treatment alternatives,” says Henrik Larsson. 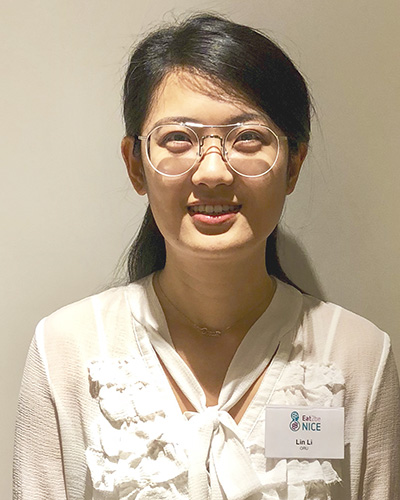 Get a clear picture

“The published study is the very first step to get a clear picture of how ADHD associates with dietary habits, we are not able to say this is a causal link, but the genetic connections of the two traits could provide evidence and support for future experimental and molecular researches,” says Lin Li.

It is estimated that around 5 per cent of children and 2.5 per cent of the adult population may have ADHD, with around 70 per cent of these caused by genetic factors. The mechanisms behind ADHD remain unclear, making it difficult to diagnose and treat.