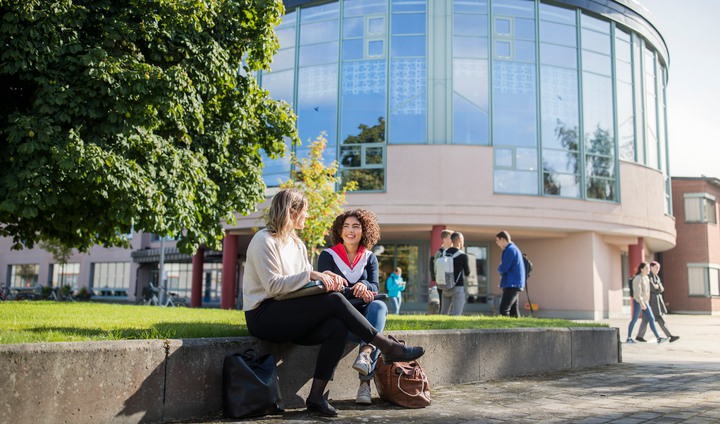 Each year, ShanghaiRanking Consultancy ranks the top 1,000 universities in the world. This year’s edition sees Örebro University climbing over 100 places.

Academic Ranking of World Universities (ARWU), also known as the Shanghai ranking, has ranked the world’s top universities since 2003. Since 2009, ShanghaiRanking Consultancy is the official publisher of the ranking.

The first time Örebro University was included in the Shanghai ranking was 2018.

The 2020 edition of the Academic Ranking of World Universities, also known as the Shanghai ranking, was recently published. The ranking is based on a number indicators, among them research volume, number of prominent researchers, and citations.

Örebro University especially distinguishes itself within the area that measures the number of highly cited researchers. Other categories where the university has improved on previous rankings is the number of papers published in the prestigious scientific journals Science and Nature, and the number of publications in journals that are listed in Web of Science.

“We are very pleased with the development in terms of the quality of our research and that our researchers continue to publish in high-quality journals to an increasing extent. The increased number of citations shows that research at Örebro University is relevant, of the highest quality, and contributes to making our presence known internationally,” says Åke Strid, pro-vice-chancellor for internationalisation at Örebro University.

Top three on the Shanghai ranking are Harvard University, Stanford University and University of Cambridge. In total, 14 Swedish universities are included on the list. This year, Karolinska Institutet is the highest ranking university nationally.