China’s emission of toxic fluorinated chemicals highest in the world 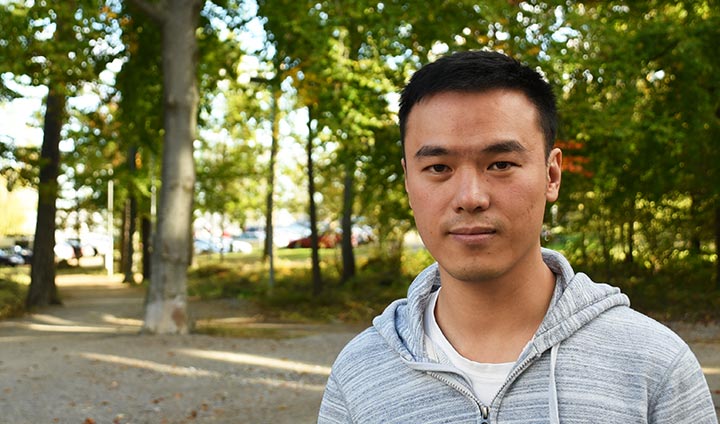 China is today the largest emitter of certain toxic fluorinated chemicals in the world, as presented in a new study published in Environmental Science and Technology.
“Our field measurements have confirmed the theoretical calculations of emissions,” says Thanh Wang, researcher at Örebro University who led the research project.

Researchers from Sweden, Norway and China have measured the levels of 12 fluorinated substances at the mouths of 19 Chinese rivers. They studied two fluorinated substances in particular, PFOS (perfluorooctane sulfonate) and PFOA (perfluorooctanoic acid). PFOS is used, for example, in the manufacturing of insecticides and chrome plating. PFOA is used in the manufacturing of PTFE, a coating material used for non-stick kitchen utensils and frying pans, commercially known as Teflon.

“We have previously shown that the manufacture of PTFE is the main source of PFOA in the environment,” says Ian Cousins, Professor at Stockholm University and co-author of the study.

Research has shown that this group of chemicals is harmful to animals and humans.

There are explanations for the high levels in the Chinese estuaries:
“Chemical manufacturers in the US and Europe have phased out local production, and instead moved its manufacturing to China, since regulations are less strict there,” says Thanh Wang, pointing out at the same time that emissions from the West have been “extremely high” in the past.

The researchers have also measured F-53B levels in Chinese rivers, a substance used as an alternative to PFOS, mainly in chrome plating.

“More studies are underway. There are signs that F-53B may be even more hazardous than PFOS, but so far its use has been relatively limited,” says Thanh Wang.

Convention aims to limit the spread

The use of PFOS is regulated by the Stockholm Convention,which aims to limit the spread of persistent organic pollutants. PFOS was banned in the EU in 2008, and major manufactures in the US have agreed to stop using PFOA.

“We have provided strong evidence that China is the largest emitter of all these substances in the world today, and that they are discharged into the oceans of the world. Our study forms the basis for further research and can provide help in aligning international regulations,” says Thanh Wang.

“Toxic fluorinated chemicals substances are not only China’s problem. They are a global, long-term pollution problem,” says Ian Cousins, and points out that PFOA will probably be included in the Stockholm Convention soon.