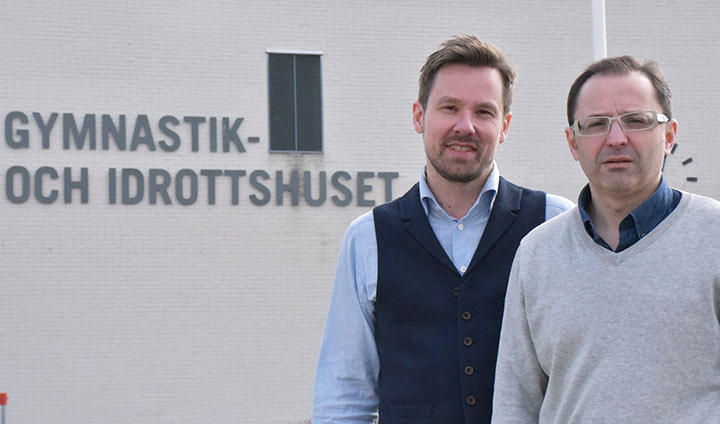 It is not the amount of time spent sitting still that matters. Instead it is the extent of physical activity that is essential in reducing the risk of elderly women developing cardiovascular disease, as shown in a new Örebro study published in PLOS ONE.

"We have studied women over 65 as they are among the least active groups of the population, at the same time as they run a high risk of developing cardiovascular disease," says Fawzi Kadi, Professor at Örebro University.

A sedentary lifestyle is associated with health risks such as diabetes and cardiovascular disease. But the Örebro study shows that it is the daily amount of physical activity that is crucial to a person's health.

"The study shows how important it is to encourage more physical activity. We are not talking slow everyday pace, but at least one brisk walk or other physical activity requiring some exertion," says Andreas Nilsson, researcher at Örebro University.

Affects the risk of mortality

120 women took part in the Örebro study. They had a medical examination and over the course of one week, their physical activity was measured using an accelerometer.

The results may well apply to other groups since they are in line with a meta-analysis of previous research based on a million adult men and women, which indicated that physical activity rather than sedentary behaviour affects the risk of mortality.

"Our study points in the same direction – that the negative health effects of a sedentary lifestyle decrease with the extent of physical activity," says Fawzi Kadi.

This means that if one person is jogging while another is only doing less strenuous activities, the first person runs a lower risk of developing cardiovascular disease than the second – regardless of the extent of their sedentary activities.

"Getting up once in a while is naturally a good thing, but doing more exercise is better for our health," concludes Andreas Nilsson.