Concussion in teenagers increases the risk of MS in later life 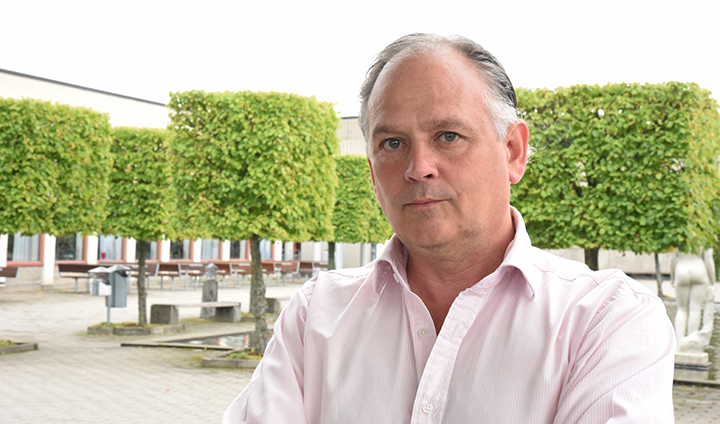 Concussion in teenagers increases the risk of multiple sclerosis (MS) in later life. However, there is no association with MS for concussion in younger children. This was reported by a new study, led by Scott Montgomery, Professor at Örebro University.

The results demonstrate how important it is to protect teenagers from head injuries. “Bicycle helmets is one way, and we should consider head injury risk in sports played by adolescents,” says Scott Montgomery.

The study was published in the Annals of Neurology and it comes from a collaborative study between Örebro University and Karolinska Institutet, which showed concussion in adolescence increased the risk of MS in later life by 22 per cent for one concussion, and teenagers who experienced two or more concussions were at more than a doubled risk of MS – 133 per cent.

But not all teenagers run the same risk:

“MS is caused by a combination of genetic susceptibility and environmental exposures. Most of the young people who experience a head trauma should not worry as they will not carry the necessary genes and other risks that will result in MS in later life,” says Scott Montgomery.

The researchers used medical records to identify concussion treated in hospital among children from birth to age 10 years; and in adolescence from ages 11 to 20. The risk of MS in later adulthood was examined for these two groups.

“We think that concussion among adolescents can indicate the processes that cause the body’s immune system to attack the insulating layer of nerve cells which, over time, prevents them from functioning correctly,” says Scott Montgomery.

Differences in the way the brain is developing in childhood and adolescence may explain why concussion in these two age groups does not carry the same risk of subsequent MS.

“The rapidly developing brain in earlier childhood may be more able to avoid some delayed consequences of trauma than in later teenage years,” explains Scott Montgomery.

For him the results of the study strengthen the arguments to protect young people from head injury:

“Teenagers often take risks, like cycling without a helmet. If they knew about the possible long-term consequences, they might think again; perhaps they wouldn’t think it’s so cool to ride without a helmet,” he says.

Scott Montgomery says that he absolutely does not want young people to avoid sports and physical activity:

“We should consider ways to reduce the risk of head injury, especially repeated head injuries, when participating in sport.”

The next step is to investigate genetic influences, including how genes interact with other factors to determine MS risk. This includes looking at how genes influence the risk of MS associated with concussion in adolescence, as well as examining other exposures among teenagers, such as infections.