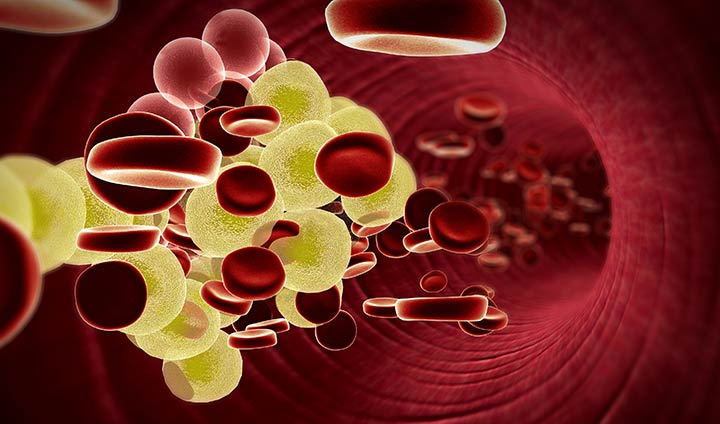 Changes in blood lipids give an early warning for the development of psychosis in individuals who are at risk. Weight gain displays the same connection. This is shown in a new study at Örebro University.

He has led three recently published studies on the link between lipid metabolism, or the conversion of lipids in the body, and the onset and development of psychosis as well as weight gain linked to the illness. The studies were done in collaboration with researchers from University of Turku and King’s College London. 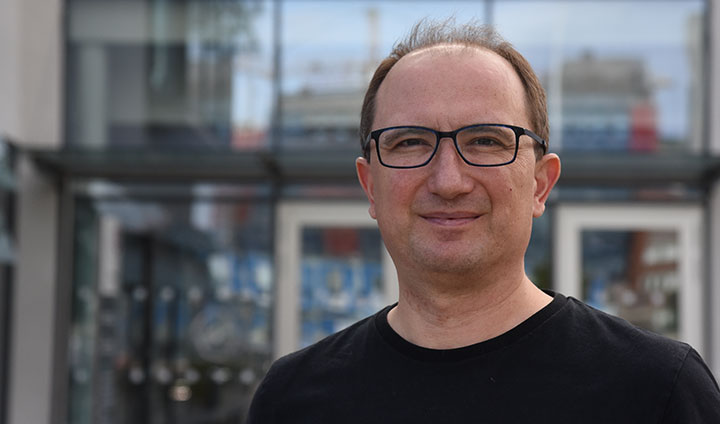 Knowledge on the clinical high risk for psychosis has advanced over the past twenty years. But it is still difficult to predict individual onset of the illness, including psychotic episodes, that is to say, acute and transient psychotic disorders. Only 30 per cent of individuals at high risk, actually develop a psychosis, so today’s research is focused on identifying who is most likely to develop the illness.

“The possibility of the identifying biomarkers would simplify the individual treatment of the patients at risk,” says Matej Orešič.

In a study published in Biological Psychiatry, he and his research colleagues measure blood lipids, both in persons at clinical high risk for psychosis and in healthy individuals. The results show that patients who later transitioned to psychosis had a particular lipid profile at the time.

“We could see that changes in the lipid profiles preceded a psychosis. And that lipid profiles can be useful clinically in predicting which individuals at risk for psychosis are most likely to develop the disorder,” explains Matej Orešič.

Recently, other studies have shown that metabolic diseases, such as weight gain and insulin resistance, are common in patients at high risk of psychosis. There is a direct link of metabolic factors to actual psychosis, and not just as a result of an unhealthy lifestyle and taking medication. This link can also give rise to weight gain.

In another study, published in Schizophrenia Bulletin researchers show that both patients at clinical high risk for psychosis and first-episode psychosis patients had specific triglycerides in the blood linked to weight gain.

“Measurement of blood lipids can be useful clinically in identifying persons with a high risk of developing metabolic complications. This provides a possibility of prescribing preventive and personalised care to those running a risk of weight gain,” says Matej Orešič.

Previous research has found an association between blood lipids and the development of psychosis; however, the mechanisms are not clear. Certain results have pointed out that the so-called endocannabinoid system (ECS), is not functioning in patients with schizophrenia. ECS consists of hormones and neurotransmitters and has a protective function in the body. ECS plays an important role in many metabolic diseases, such as non-alcoholic fatty liver disease.

Step towards understanding the connection

Today, the number of endocannabinoid receptors can be measured directly in the brain in humans with so-called positron emission tomography (PET). One study published in Schizophrenia, shows that the link between endocannabinoids in the blood and the brain differs in first-episode psychosis patients and healthy individuals.

“This is a step towards understanding the connection. Further studies are needed to understand what role endocannabinoids play in psychoses and to possibly find new treatments for psychotic disorders,” says Matej Orešič.

These studies are a part of METSY (Neuroimaging platform for characterisation of metabolic co-morbidities in psychotic disorders), a European collaborative project led by Matej Orešič.