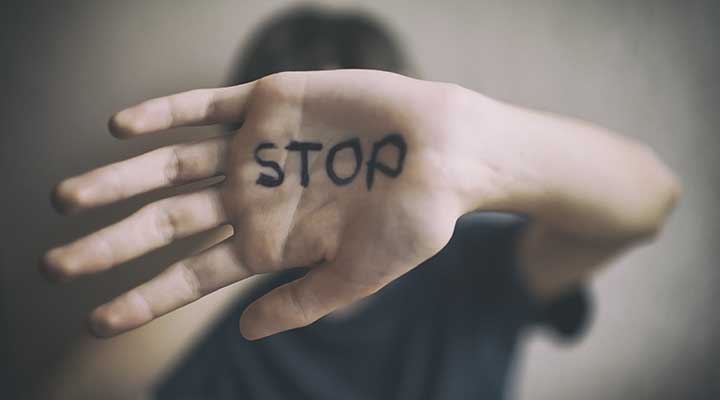 Stalking, which is not a new phenomenon, has received attention in both media and books and has primarily been associated with the stalking of public individuals such as movie stars and musicians. However, the most common form of stalking involves a perpetrator who is known to the victim, including for example former intimate partners, neighbours or coworkers. It is often possible to prevent stalking from escalating in to more serious forms (e.g., violence) if interventions are implemented at an early stage. It is therefore essential to be able to identify individuals who are at risk of becoming stalkers so that appropriate preventive interventions can be implemented. In turn, this could prevent many years of suffering and harm for those victimized by stalking.

Intimate partner violence (IPV) is one of the most significant modern public health issues. Results from a national survey demonstrated that about one in four women and one in six men between the ages of 16-79 have been victimized at some point in life (National Council for Crime Prevention, 2014). About 40% of IPV perpetrators recidivate in such violence after being reported to the police. IPV perpetrators who are also violent against others (e.g., friends, coworkers, or strangers) have a higher risk for recidivating in such violence. It is therefore important to study the heterogeneous group of IPV perpetrators and victims to learn more about correlates of violence and recidivism, which, in turn, would help improve prioritizing cases that require protective actions in order to reduce the rates of IPV and thereby protect the victims.

Stalking and IPV share several common features and joint research of these two domains could produce synergistic effects. Our research of stalking and IPV is mainly concerned with risk assessment and risk management of such violence, using an applied criminological framework. This research is mainly carried out in collaboration with the police, where we have evaluated and studied their work with assessing and managing risk for violence in order to help those victimized. Research show that the use of structured violence risk assessment instruments is an efficient method for the police to use when prioritizing those cases of stalking and IPV that require protective actions to protect the victims from repeat victimization. Moreover, our research is specifically focused on stalking and IPV in rural and remote geographical areas.

Our research interests for stalking and IPV include: